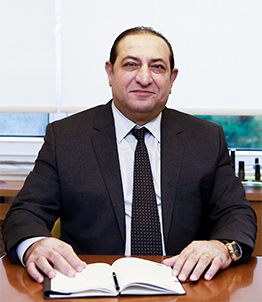 Abdullah Tecdelioğlu, who was born in Malatya in 1963. completed his primary and secondary school educations in Malatya Fırat Primary School in 1974. He graduated from Bogazici University with a Bachelor of Civil Engineering in 1986.  Abdullah Tecdelioğlu is a member of BUMED Alumni Association of Boğaziçi, TÜBİSAD Turkey Informatics Industry Association and TBV Turkey Informatics Foundation. He has PPL class Special Pilot License and Captaincy certificate. Abdullah Tecdelioğlu, who has serving as the Chairman of the Board of Boğaziçi Bilgisayar A.Ş. since 1984, has three children and speaks English. 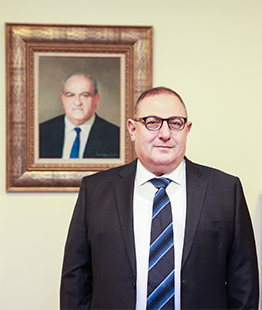 Mustafa Tecdelioglu, who was born in Malatya in 1961, completed his primary and secondary school educations in Malatya and Kayseri. He graduated from Middle East Technical University with a Bachelor of Civil Engineering in 1985. Since 1985, Mustafa Tecdelioğlu has worked at various stages within the family companies. He has been the chairman of BESİAD (Fasteners Industrialists and Businessmen Association), board member of Istanbul Chamber of Industry (İSO), ISOV Foundation Board of Trustees and Steel Exporters Association . At present Mustafa Tecdelioğlu, who has serving as the Chairman of the Board of Çetin Cıvata San. Tic. A.Ş., has two children and speaks English. 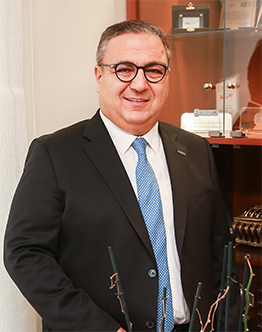 Çetin Tecdelioğlu, who was born in Malatya on 1971, completed his primary and secondary school eductions in İstanbul and graduated from Kabataş High School. Since 1987, Çetin Tecdelioğlu has worked at various stages within the family companies. He is a member of İDDMİB Deputy Chairman of the Executive Board, member of the Board of Supervisors of Association of Turkish Construction Material Producers (İMSAD), İstanbul Chamber of Commerce (İTO) council member, TR Ministry of Economy Brazil and other Mercosur Countries Coordinator, Council Member of TİM. At present Çetin Tecdelioğlu, who has serving as the Chairman of the Board of Civtec Civata A.Ş., has three children and speaks English. 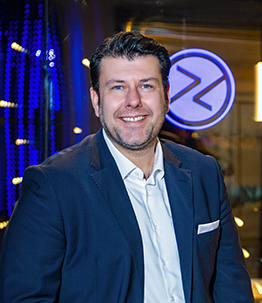 Gürkan Şengil graduated from the Computer Engineering Department of Işık University in 2002, following V.K.V Koç Private High School.
He started his professional career in Koç Holding company in 1998 as a part-time university student. Gurkan Sengil ; He worked as a Sales Marketing Specialist at Koç Bryce between 2000-2002. Gürkan Şengil, who joined Beko Electronics in 2004, worked in the sales team between 2004-2006 and worked as the Regional Sales Manager of Arçelik A.Ş. as Product Group Manager. He worked as Business Development Manager at Canon Eurasia between 2007 and 2011, and as CE and Accessory Group Manager at Mediamarkt between 2011 and 2014. Between 2014-2018, he worked as Country Manager at Philips Life-Style and Entertainment (Gibson Innovations). After returning to Mediamart between 2018-2020, he joined Boğaziçi Holding as the Founding Partner of Boğaziçi Distribution company as of January 2021. Mr. Gürkan Şengil is also a member of Young Managers and Business People Association and Turkish Informatics Industry Association.

Cookies and similar other tools are used in our internet site to improve the performance and user experience. You will agree to use these tools if you continue browsing our site. Please check confidentiality agreement section for more information on cookies we use and how to change your settings.